Waste to Energy a Health Hazard?

Waste to Energy a Health Hazard?

Do you know where your trash goes? Landfills aren't the only option. Some goes toa  plant, where it's burned for energy. But some believe that may not be such a good idea.

Like a giant claw, a huge crane slowly descends into a pit filled with tons of trash, or "municipal solide waste" as it's known in the industry. The refuse holding pit is located at the Energy/Resource Recovery Facility near Washington, D.C. It is Covanta Energy's largest "energy from waste" facility. 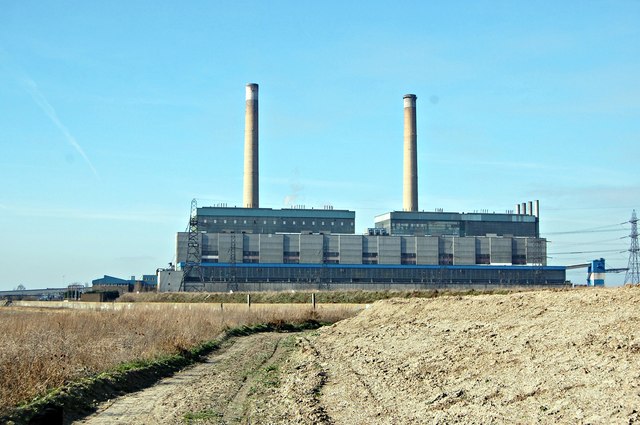 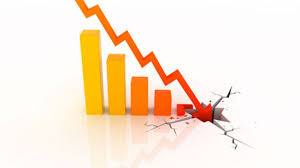