Incineration is the most expensive and polluting way to manage waste or to make energy. It's dirtier than burning coal, and worse than landfilling waste directly. For South Florida's urban areas, it would make more economic and environmental sense to ship waste north to landfills than to support aging and polluting incinerators and dump their toxic ash in landfills.

Senate Bill 1764 would throw hundreds of millions of Florida taxpayer dollars at the state's trash incinerators, first propping them up by covering reduced electricity sales revenues, then granting the rest in subsidies to build new incinerators and expand existing ones, as Covanta is trying to do at their Pasco County incinerator.

Initially written to allocate $100 million dollars a year for this purpose, the dollar amount was replaced with matching funds to build new incinerators or expand existing ones -- a blank check that could amount to far more than $100 million a year.

On March 1st, the former Chief of Staff at the U.S. Environmental Protection Agency under the Trump Administration wrote a powerful article in the Floridian blasting these bills as a step backwards, undermining the state's recycling goals.

TAKE ACTION: Please take one minute and message the governor to veto this bill. 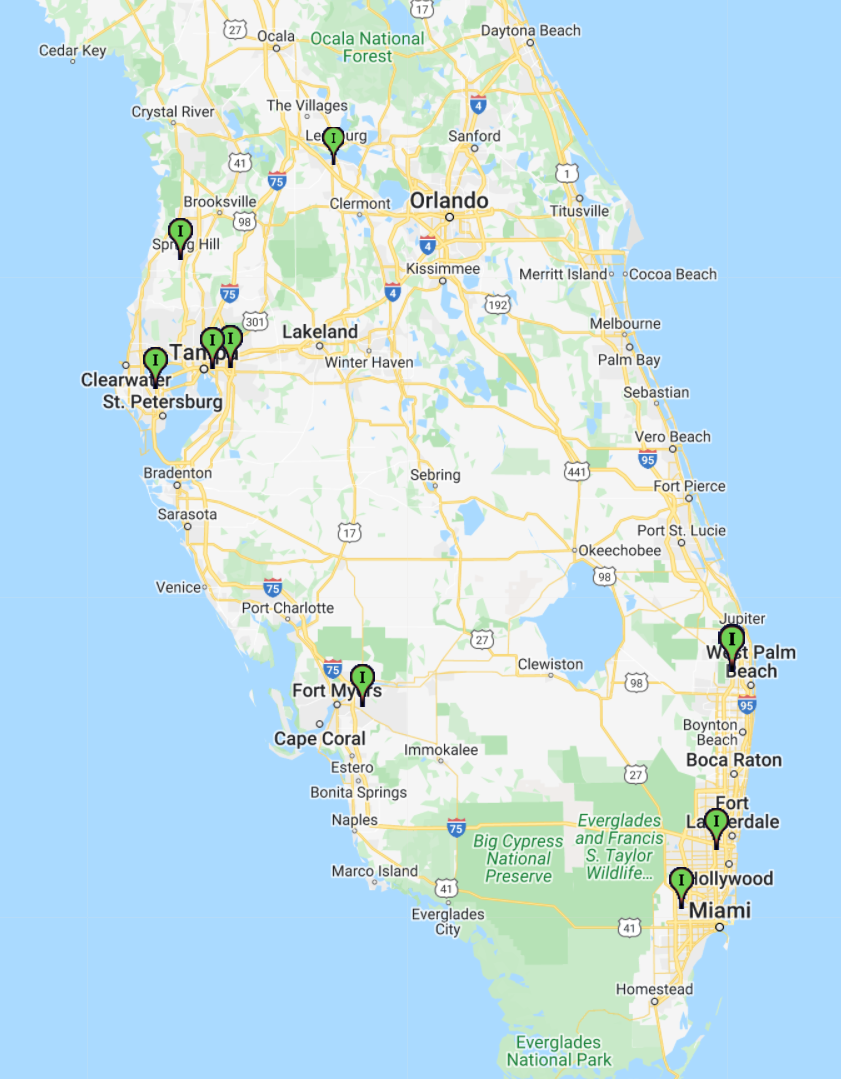 Florida stands out in several ways:

Trash Incinerators in Florida
Click on map for an interactive map

* All are publicly owned except for Covanta Lake and Wheelabrator South Broward. All are privately operated by one of these two trash incineration corporations.

From 2011-2020, Florida's trash incinerators are responsible for 1/3rd of the industrial air emissions of highly toxic mercury in the state, according to data reported by industrial facilities to Florida's Department of Environmental Protection. There is no safe dose of mercury.

Mercury is the reason for 98.6% of these advisories, and some of the remaining advisories are also due to pollutants released from trash incinerators, such as dioxin, lead, and arsenic.

38% of the mercury emitted from Florida industry from 2011-2020 was from the state's trash incinerators. Two are now closed, but one new one opened in 2015. Covanta Pinellas (the largest in the state and second largest in the nation) is responsible for the vast majority of the industry's mercury emissions in Florida. If you pretend that the two incinerators that are now closed (Wheelabrator North Broward and Bay County) never existed, the industry is responsible for 34% of the state's mercury emissions. Incinerators are in red in the chart below.

What is the alternative to incineration?

Incineration does not avoid landfills. Incineration creates 30 tons of toxic ash for every 100 tons of waste burned. The remaining 70 tons end up in the air, including significant amounts of air pollution. Ash makes landfills more toxic and dangerous to groundwater. It's less harmful to use landfills directly while implementing genuine waste reduction, reuse, recycling, and composting measures to stretch out the life of the state's landfills.

There are several privately-owned landfills in central Florida that could serve the needs of south Florida's incinerator communities without excessing hauling distances. Most can be handled within a 50-100 mile trucking distance, and some might have to go as far as 150-200 miles, which is not unusual compared to other parts of the country. Even at a trucking distance of hundreds of miles, the emissions from trucking do not justify incinerating closer to home. Trucking emissions are tiny compared to the emissions of landfills and incinerators themselves, and incineration is so much more polluting than landfilling that life cycle analysis has shown that it's far less harmful to truck to distant landfills than to burn nearby and bury ash in landfills. See pages 56-58 and 63-67 in the Beyond Incineration report for results of a study on this.

Florida's operating landfills are here:
Click on map for an interactive map 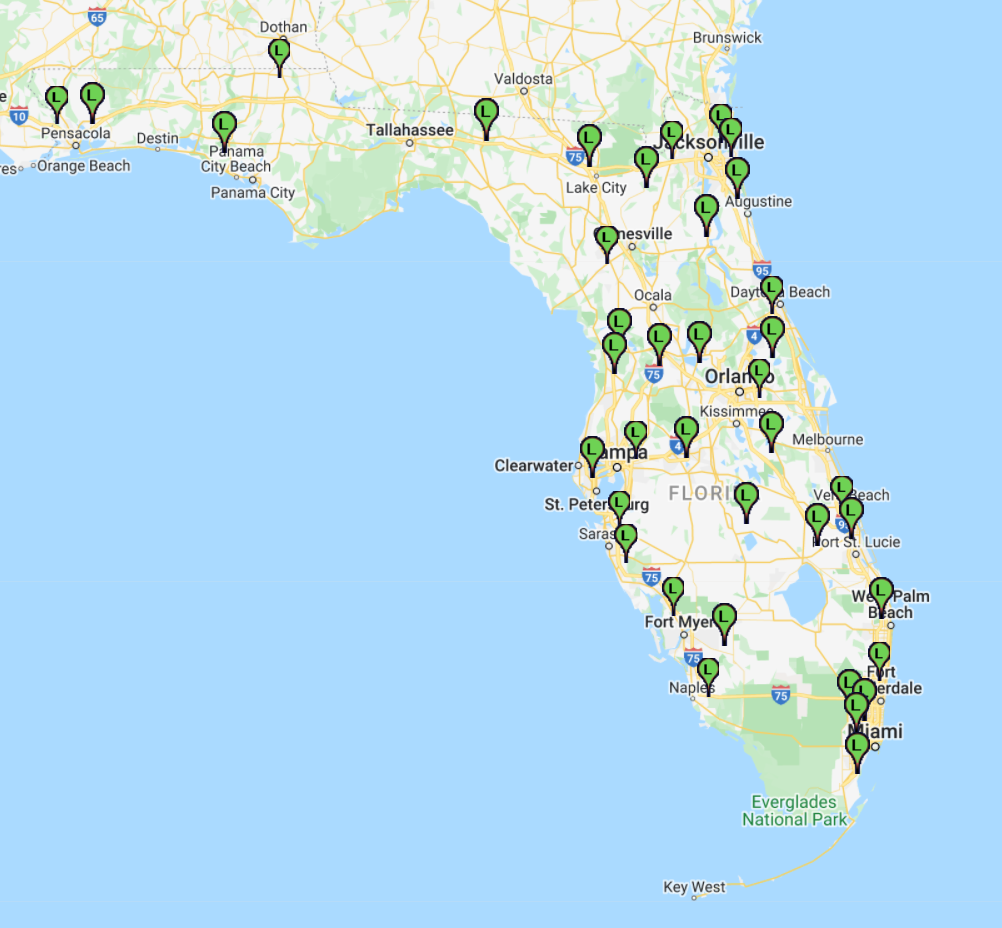