Trash Incineration is the Most Expensive Way to Manage Waste

The incinerator industry admits that incineration is more expensive than landfilling. This is true in nearly every local instance we've seen, with rare exceptions. Here are some of the admissions by the industry:

Most recently, the industry has admitted that incineration "is considerably more costly than the alternative of landfill disposal" and that a "principal reason for the cost disparity noted above is the considerable expense" of air pollution controls.

Source: Aug 30, 2019 Amicus curiae filing by the "Local Government Coalition for Renewable Energy," an unincorporated and informal group of 11 local governments that host 13 trash incinerators, 10 of which are privately operated (all by Covanta, the nation's largest incinerator corporation) in the lawsuit over the Baltimore Clean Air Act, in their effort to interfere with Baltimore City's right to adopt a local clean air law that could force the closure of two waste incinerators in their city. 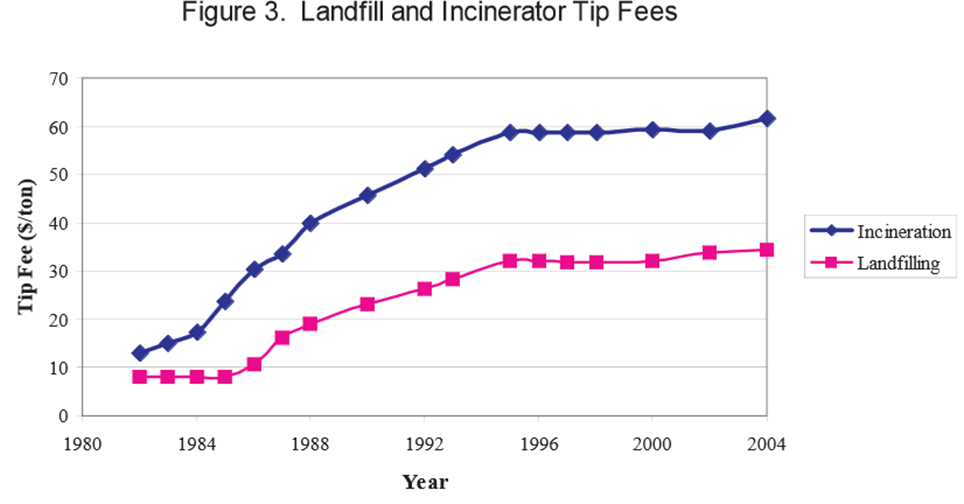