affordable, democratic, grassroots legal solutions where the people power is

We've drafted the nation's strongest clean air laws and have helped communities used get them adopted at the local government level to stop proposed polluting industries.  See our resources below to get a sense of what is possible in your state, and contact Mike Ewall if you'd like to consult with us on using local ordinances to stop polluters in your community.

Two ways to win…
The two most common ways that grassroots groups stop proposed polluters are:

Energy Justice Network is helping communities develop strict local environmental ordinances that hold up in court and set new standards for how industry operates. In Pennsylvania, three communities so far have adopted the nation's strictest mercury and dioxin air pollution laws, dissuading proposed polluters from locating in those towns. One was challenged and upheld in federal court.

We've mapped out state laws showing whether your state allows your local government to adopt stricter air or waste laws. Many states allow initiative processes in local governments, so you can gather signatures to bring the issue directly to the people at the ballot, if your local officials won’t pass it. Taking things one step further, we’re working to develop local democracy ordinances to help democratize government from the bottom up with clean elections laws.

To see what local ordinance options are possible in your state, and for help in crafting a model ordinance for your situation, contact Mike Ewall, Esq. at 215-436-9511.

Our work in Pennsylvania 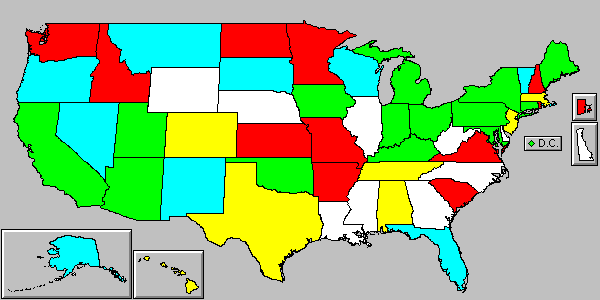 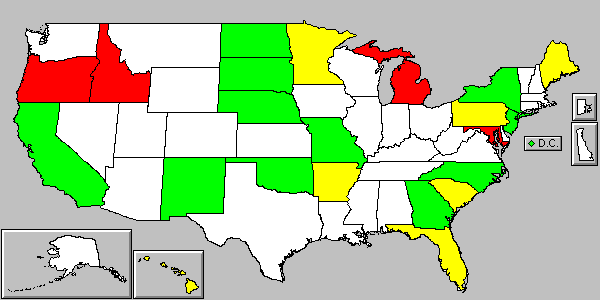 Local Initiative and Referendum Laws
(click map to visit Ballotpedia.org site to learn more about whether initiative processes are authorized in your state/community) 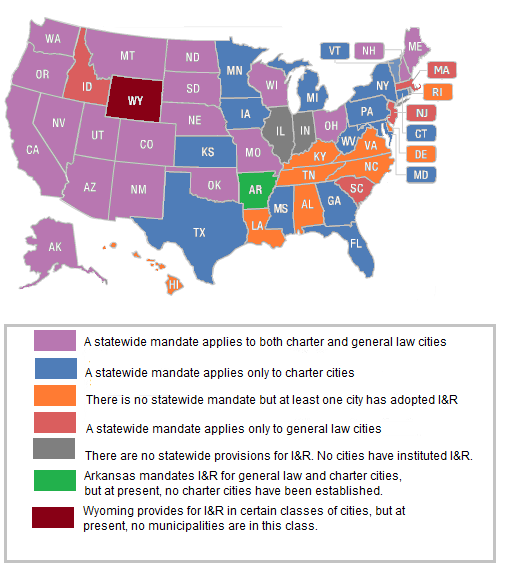