2014 a Banner Year for Victories 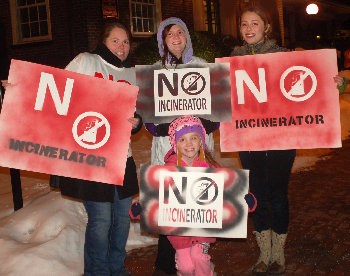 This is the year for victories against biomass and waste incinerators. We've tracked 45 victories by those in our network since 2010, but this year is something special. It's only been seven months and we've already seen seven victories, plus a victory against a proposed gas-fired power plant and two state-level policy victories. We're proud to have contributed in small (and sometimes not so small) ways to the great grassroots work that resulted in each. So far this year: Later this year, we hope and expect to see victories in other communities we've been supporting, including against incinerators planned in Allentown, PA, Arecibo, Puerto Rico, Baltimore, MD, Crawford County, PA, Frederick, MD, and Logansport, IN. We also are hopeful to see victories against a New York City trash-by-train plan to feed the nation's largest incinerator, in Chester, PA, and a proposed landfill in Waller County, TX.